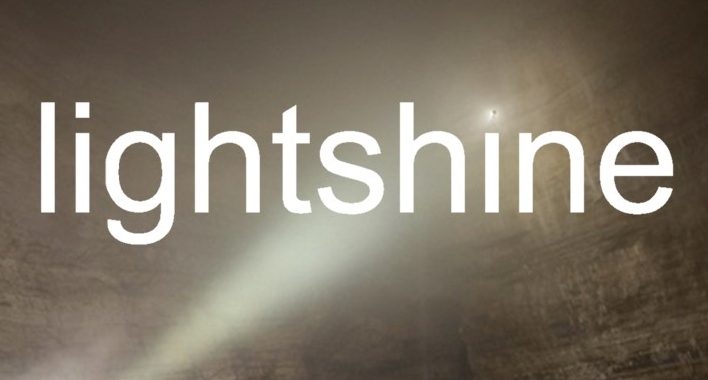 But the path of the righteous is like the light of dawn, which shines brighter and brighter until full day. The way of the wicked is like deep darkness; they do not know over what they stumble. Proverbs 4:18-19 ESV

In our early 20s, a friend and I explored Spring Cave in northwestern Colorado. Within a few minutes I was hopelessly turned around and became totally dependent on Roger s sense of direction. The cave featured an underground river which local legend said had no known outlet. I thought about this as we stood in a bottomless tube, a few feet above the raging water. I noticed the smooth sides that formed the channel through which the water flowed, and I pondered the lack of handholds. It would be a hopeless situation should an explorer find himself in the river and grasping at a last chance of life before he washed into the depths of the earth. It was at this point that my only flashlight fell into the water, never to be retrieved.

For the rest of our time in the cave I worried about what would happen should our remaining light go out, or should Roger get knocked unconscious. Being lost and in the dark would be unimaginably awful.

The majority of people in this world know that feeling because of spiritual darkness. They know that they are eternal beings and that someday they will face judgement. Like being lost in a cave, it is a horrifyingly unpleasant thought to consider.

Thankfully, they don t need to be lost and in darkness. Jesus has shown us that the way of life is through belief in him and his payment of our sins. Sadly, most don t know this. Thankfully, we can restore their hope by compassionately finding them, giving them light, and showing them the way.