You’ve Got a Good Thing 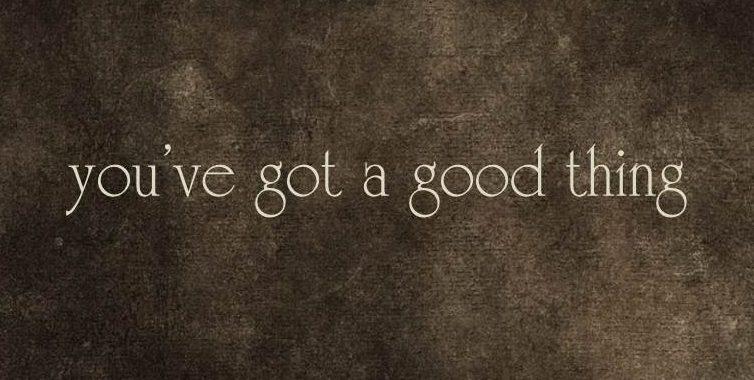 The people in the days of Hosea were so mesmerized by their sins of drunkenness and prostitution, that God said they were being robbed of their brains. They weren t thinking clearly, and because of that they chose their vices over God. We should ask ourselves if we have any similar destructive behaviors, and we should think about why we are given to such things. Isn t God enough? Don t we value our relationship with Him enough to cherish and protect it? In this message we ll reflect on Psalm 103 to remind ourselves of what an amazing thing we ve got going in our relationship with God.

Hosea 4:11 Alcohol and prostitution have robbed my people of their brains. NLT