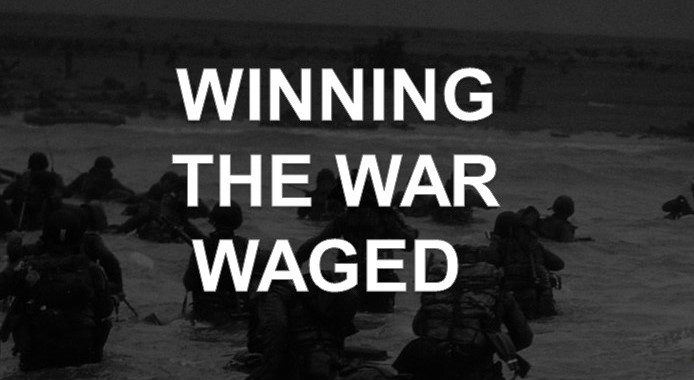 1 Peter 2:11 Dear friends, I urge you, as foreigners and exiles, to abstain from sinful desires, which wage war against your soul. When we put our faith in Christ, we become God s people and citizens of his kingdom. We no longer pledge our allegiance to this world, but to God. As the verse says, […]

The church in Corinth had serious issues that Paul addressed throughout 1 Corinthians. He spoke so strongly on at times that you might think his letter to them would have ended their relationship. Yet as he concluded his letter in chapter 16, instead of writing an it-was-nice-knowing-you ending to their relationship, he penned a very ordinary […]

Our human plan for reaching the world is not working. However, God has a plan to reach the world, and we know that it does work. However, in order for it to work well, we have to be doing things God way. In this message, Steve takes a look at God’s way of reaching the world through the […] 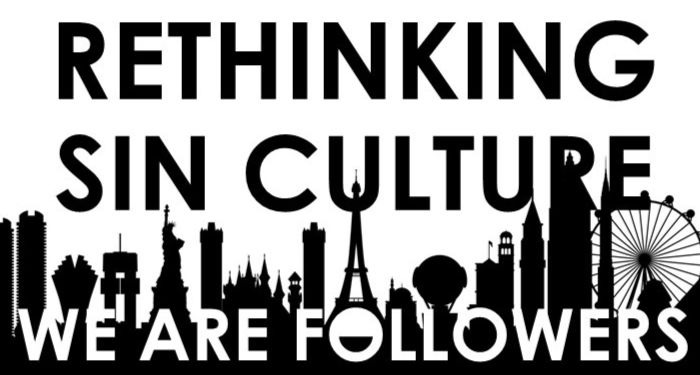 Rethinking Sin Culture 2 - We Are Followers 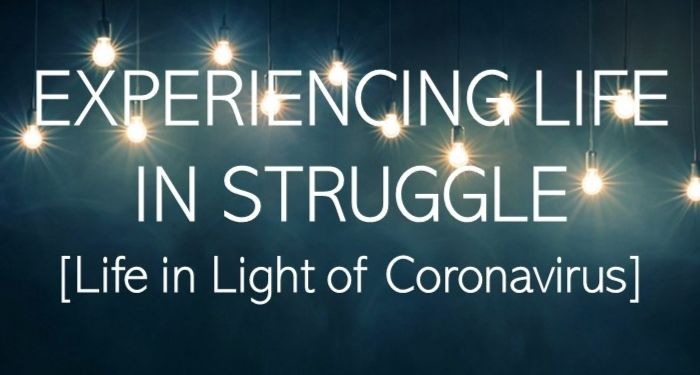 In this message, Steve looks at some of the different ways we experience life and highlights a few areas that will be challenging in the midst of our current world crisis.